Our genetic strength in numbers 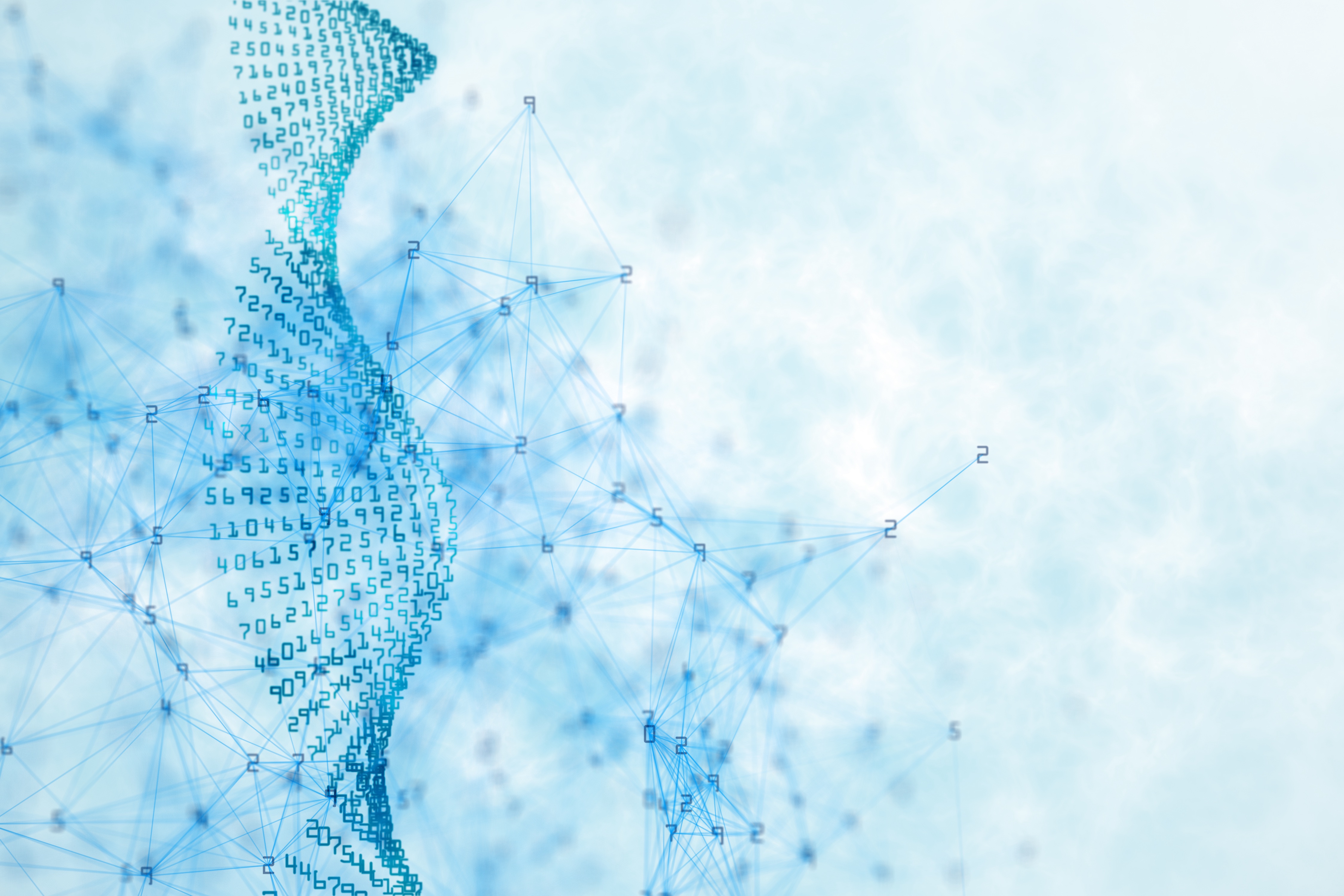 By combining global datasets, researchers can give more people access to genomic medicine, personalised treatment and knowledge of human DNA and disease.

Although it's 20 years since the first human genome was sequenced – that is, the entire collection of our DNA – our ability to ‘read’ our own instruction manual is no less astounding.

We now know we have around three billion chemical base pairs that provide the code for approximately 30,000 genes.

But of course, an instruction manual is of no use if it can’t be interpreted.

So, the first sequence in 2013 enabled research teams all over the world to accelerate the interpretation of our DNA to unlock the genome’s potential – from our predisposition to genetic-based diseases to their earlier diagnosis and personalised treatment.

Cancer is a prime example.

For every cancer there are approximately five genetic changes, occurring years, even decades, before a tumour occurs in the body. Diagnosis is now no longer based just on its location in the body, but the type of mutation it originates from.

But to work out why one person develops a certain kind of cancer while their neighbour wont, comes down to the differences and not similarities in our DNA. And it’s a tiny amount of variation – 0.001 per cent of total DNA – that is responsible for the differences in our appearance and health.

Understandably then, homing in on these changes can be like finding a needle in the proverbial haystack.

DNA changes, also known as mutations, can include swaps, deletions, or additions of just one base pair to rearrangements of whole sections of DNA. If they occur in an area that controls cell growth, these variations can result in cancer, or changes affecting the production of important proteins can lead to conditions like cystic fibrosis.

Many research teams have generated vast databases like the Global Cancer Atlas to record the patterns of these changes, their association with disease and making the data available for other researchers to analyse.

Now, clinicians and researchers are joining forces at an even greater scale, working to take genomics from research labs into routine healthcare for as many people as possible. And they are tackling this mammoth effort in two main ways.

The first is the technological advances in DNA sequencing itself.

To be useful for clinical outcomes – enhancing diagnosis, treatment and hopefully improving patient outcomes – requires a vast increase in the number of genomes that can be sequenced. It also requires increases in the speed at which this can be done, so that important clinical decisions can be made quicker.

To help address this, , a new cloud-computing based platform by one of the world’s leading biotechnology companies, Illumina, will allow the University of Melbourne Centre for Cancer Research (UMCCR) team to analyse large data sets in parallel, reducing analysis time for patients from 72 hours to as little as 12 hours.

Professor Oliver Hofmann is leading this challenge for theBioinformatics Platform at UMCCR and as part of The Advanced Genomics Collaboration.

These algorithms identify mutations that could be of interest by comparing them to the international datasets. The findings are then provided to curation scientists who make clinical recommendations for patient treatment and diagnosis.

His group aim to generate massive datasets of patient information, mapping their entire genome –as opposed to a single panel of DNA. This means looking at all 30,000 genes, compared to around 500 cancer genes on a panel.

By looking at the entire genome, researchers can see if there are other potential genetic clues to a disease or clues to better treatment, outside of the handful of specific genetic mutations that panels explore.

The second approach is to make the vast amounts of this sequencing data more easily shareable, anywhere in the world, and in real-time.

“We want to make it easier to share genomic data between researchers and clinicians,” says Professor Hofmann.

“By bringing together as many results as possible, we develop the highest quality data for health benefits. A clinician can ask in real time ‘has anyone seen this genetic signature before and what treatment has been effective?’”

The process works a little bit like a hotel review site, or how Google maps incorporate live traffic jam reports – the more participants, the more accurate the result. This helps to reveal what is typical for travel time or a hotel’s service and what are the outlying reports, in this case the outliers would be indicators of disease.

When the first human genome sequence was released in 2003 (after 13 years of work)it was referred to as a ‘reference’ sequence, being a combination of only a few individuals to maintain anonymity.

“When we have thousands of different cancer genomes, we can establish what is ‘normal’ and what patterns aren’t usually associated with disease at specific sections of the genome.

“So, when a cancer patient presents with a change in that region, it is like a flashlight going on,” Professor Hofmann says.

For example, mutations in the genes BRCA1 and BRCA2, have been linked to a much higher risk of breast, ovarian and prostate cancer. Normally, these genes act to supress tumours by regulating cell growth and death, so a mutation means cell growth can go awry.

Following diagnosis, genetic signatures can also help guide treatment. In chronic lymphocytic leukaemia the presence of a mutation in the TP53 gene means that the cancer probably won’t respond to chemoimmunotherapy, so clinicians may recommend a stem cell transplant.

Professor Hofmann highlights that we have recently seen rapid and effective international collaboration on genomic knowledge with COVID-19. Scientists in South Africa confirmed that a new strain of COVID-19 had evolved using genomic sequencing – a strain we all now known as Omicron – and shared its sequence to allow other countries to prepare and track it.

Cancer genomics, as well as other fields also stand to benefit from unconditional data sharing.

Since 2013, the governments of at least 14 countries have invested over $US4 billion in establishing genomic medicine. The issue is that currently, most of these countries have different approaches to data description, storage, naming, sampling protocols, access and legal requirements.

“We have all had the frustration of receiving a file that is corrupted or we can’t read as it was created on a different computer operating system,”Professor Hofmann explains.

“Sometimes, there is a similar effect in research. Everyone is working as hard and as fast as they can for the benefit of patients. But if one research group working on pancreatic cancer has described the genome, symptoms and outcome in a slightly different way to another, we can’t compare apples with apples in a timely way.”

Organisations including the Global Alliance for Genomics and Health (GA4GH) are proposing frameworks for researchers and clinicians to devise common methods to achieve greater international coordination and consistency of standards for genomics-related data.

Because genetic testing only requires a blood sample and the sequence data can be shared and interpreted anywhere by approved researchers, large amounts of data don’t need to be stored on-site.

“For some people, this genetic knowledge may add months or years to their survival. For others it may not, but instead provide potential drug targets down the track,” he says.

“Just knowing another patient has that genetic change helps clinicians and can of course provide vital support for families, especially for patients with rare conditions.”

This research is part of The Advanced Genomics Collaboration (TAGC), a partnership between Illumina and the University of Melbourne to increase genomics innovation, its translation and adoption into the healthcare system and improve patient outcomes.

This article was first published on Pursuit. Read the original article. 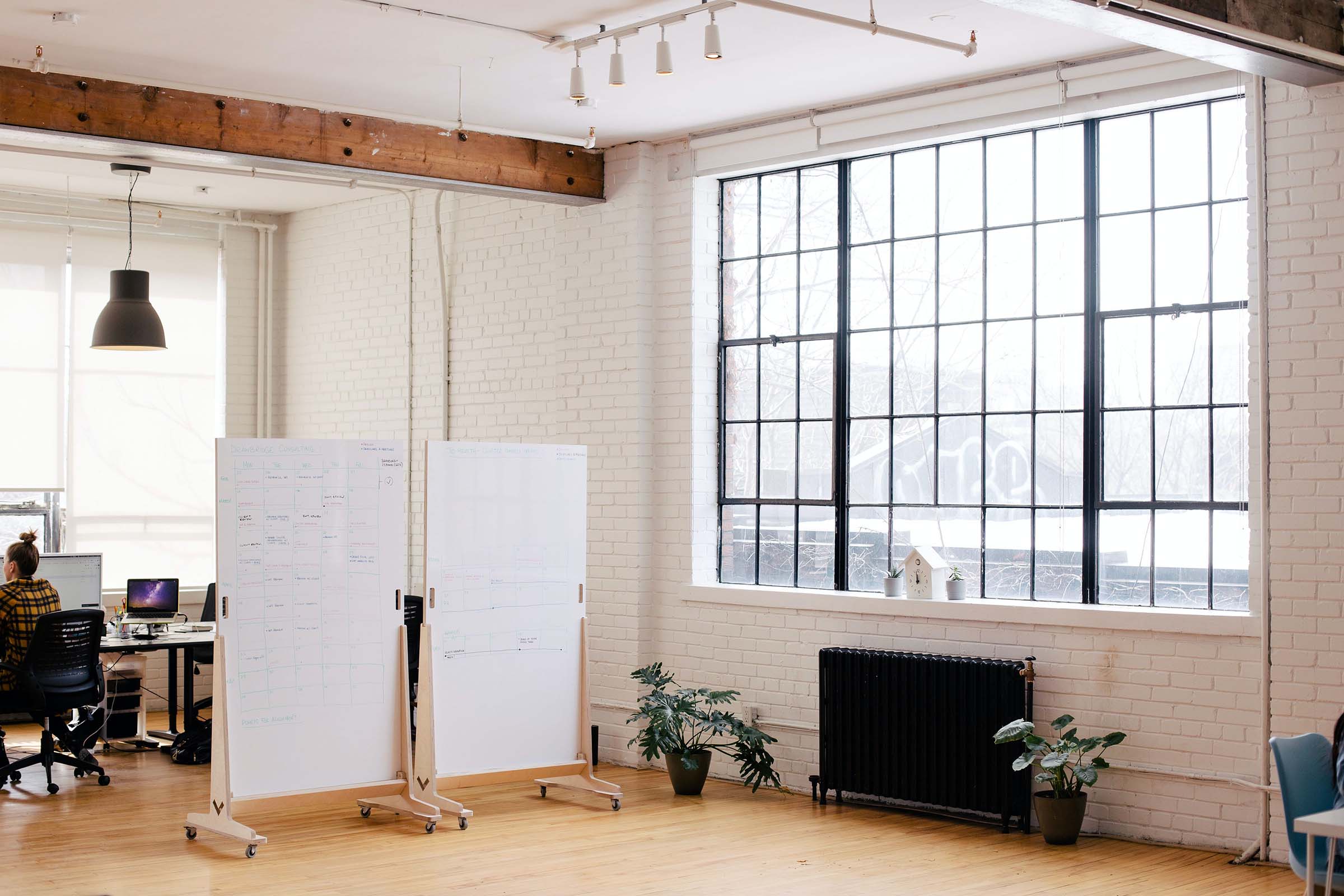 Genomics-driven healthcare is in the process of revolutionising how biomedical science diagnoses, treats, cures and prevents disease around the world.
Learn More →